Travelling to Manchester for your hair transplant – Key information

Many Gro patients travel into Manchester from other regions of the UK or Europe, to have their hair transplant in Manchester. On this page you will find important information to make booking your trip easier and a more enjoyable stay in Parsonage, Manchester, United Kingdom. 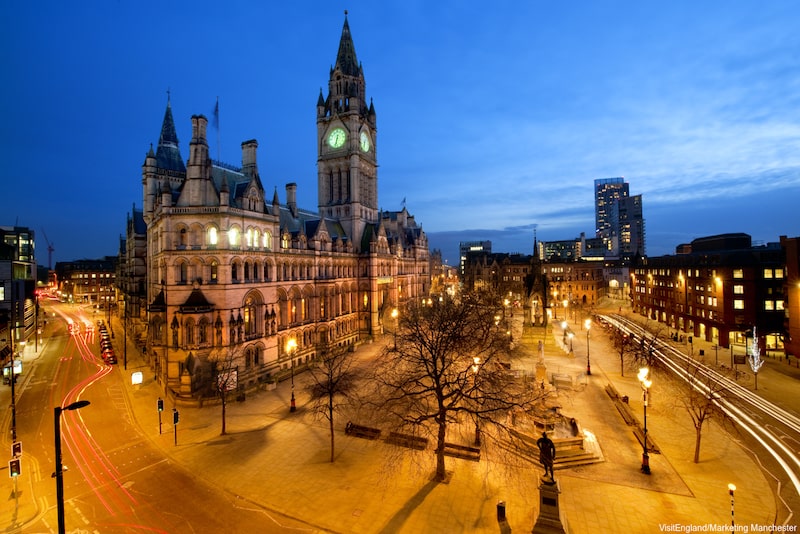 Manchester is England’s 5th biggest city and there are many accommodation options for any budget from Air BNB places to hotels, motels and apartments. Our Manchester clinic is in Parsonage, Manchester, England. Make arrangements to stay in or near the Manchester clinic for convenience and to avoid stress on the day of your UK hair transplant surgery. When choosing accommodation in Manchester it is important that you take into consideration peak traffic times to ensure you will not be late on the day.

Expect to pay between £50-£150 per night for accommodation. The price of accommodation in Manchester will fluctuate at different times of the year and around important events, with tourist numbers increasing closer to Christmas.

What to do in Manchester

A lot of Manchester revolves around the love of football. With two very prominent football clubs in Manchester United and Mancheseter City, a game at Old Tafford is always a highlight. Other big draw cards for Greater Manchester, England is the Victorian architecture, museums and indie music. Below are the top 5 things we suggest you see if you have arrived in Mancheseter with some time to spare before your hair transplant. 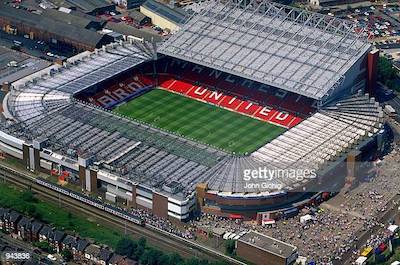 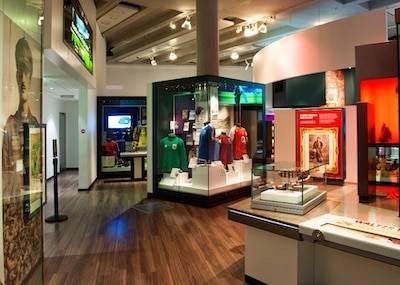 Carrying on our focus on football in Manchester with the National Football Museum. It is England’s national museum of football based in the Urbis building in Manchester city centre. Created to keep and display the most important items of football memorabilia. This football museum was originally based in Deepdale, Preston, Lancashire, but moved to Manchester in 2012.

Directions from the National Football Museum to Gro Clinics Manchester 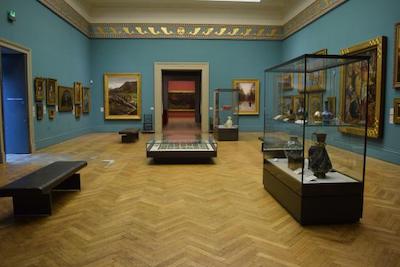 For the art enthusiasts, you can’t go past the Manchester Art Gallery. It is a public art museum located on Mosley Street in the Manchester city centre. Built in 1823 on behalf of the learned society, today it’s collections occupy three different but connected buildings. The art galleries are an excellent choice in summer for anyone wanting a quiet walk out of the sun. As you know you will need to stay out of the sun in the days before and after your hair transplant.

Directions from the Manchester Art Gallery to Gro Clinics Manchester 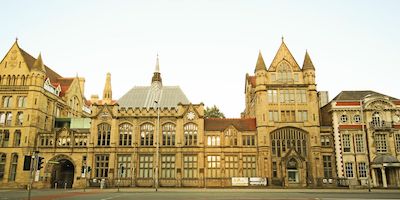 The Manchester Museum is owned by the University of Manchester, in England. With around half a million visitors each your to visit the museum’s displays covering pieces of archaeology, anthropology and natural history. Located on Oxford Road at the heart of the university’s group of neo-Gothic buildings, it provides access to about 5 million pieces from each continent. Being the United Kingdom’s largest university museum means it doubles as a major tourist attraction and as a resource for academic research and teaching.

Directions from the Manchester Museum to Gro Clinics Manchester

We use cookies on our website to give you the most relevant experience by remembering your preferences and repeat visits. By clicking “Accept All”, you consent to the use of ALL the cookies. However, you may visit "Cookie Settings" to provide a controlled consent.
Cookie SettingsAccept All
Manage consent

This website uses cookies to improve your experience while you navigate through the website. Out of these, the cookies that are categorized as necessary are stored on your browser as they are essential for the working of basic functionalities of the website. We also use third-party cookies that help us analyze and understand how you use this website. These cookies will be stored in your browser only with your consent. You also have the option to opt-out of these cookies. But opting out of some of these cookies may affect your browsing experience.
Necessary Always Enabled
Necessary cookies are absolutely essential for the website to function properly. These cookies ensure basic functionalities and security features of the website, anonymously.
Functional
Functional cookies help to perform certain functionalities like sharing the content of the website on social media platforms, collect feedbacks, and other third-party features.
Performance
Performance cookies are used to understand and analyze the key performance indexes of the website which helps in delivering a better user experience for the visitors.
Analytics
Analytical cookies are used to understand how visitors interact with the website. These cookies help provide information on metrics the number of visitors, bounce rate, traffic source, etc.
Advertisement
Advertisement cookies are used to provide visitors with relevant ads and marketing campaigns. These cookies track visitors across websites and collect information to provide customized ads.
Others
Other uncategorized cookies are those that are being analyzed and have not been classified into a category as yet.
SAVE & ACCEPT